To start with the health warning #politicsklaxon #Brexit

It’s been a quiet winter, quite clement for the north of Scotland where the rhythms of life have continued largely unaffected by much of the great affairs of state. 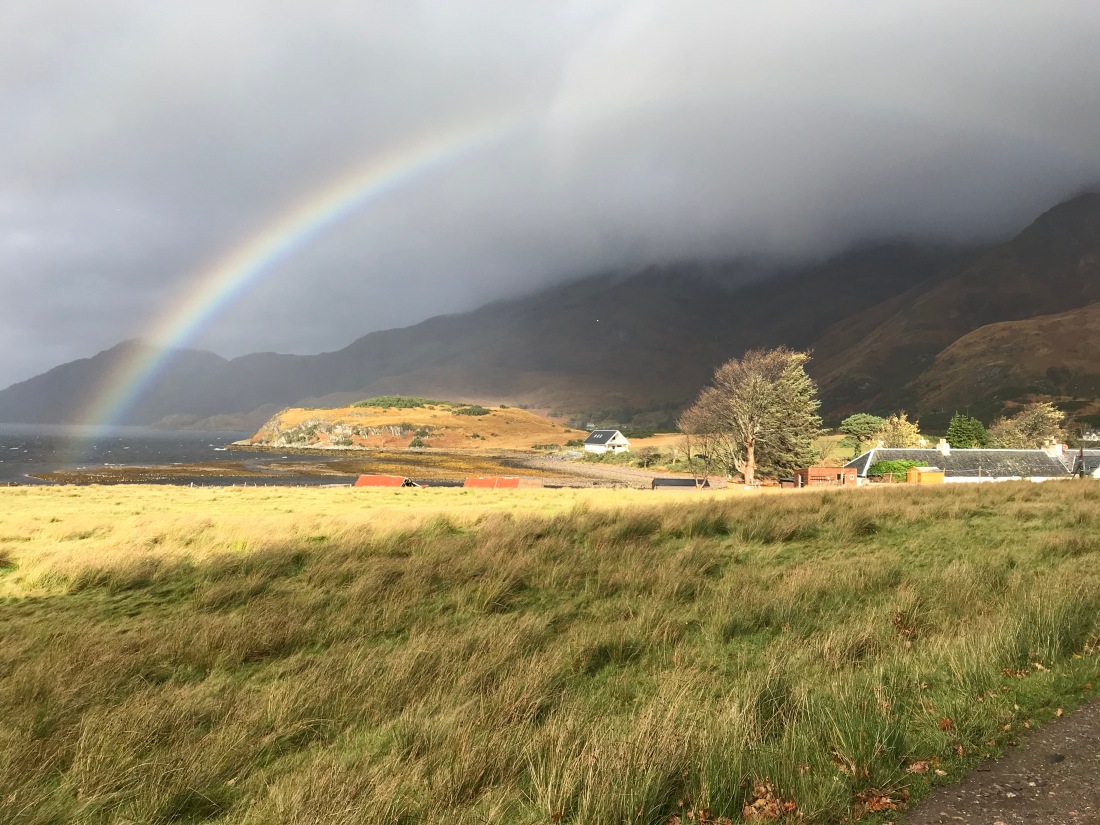 I’ve done my best not to get unduly drawn into the ongoing Brexit debate arguing that, while it is well within my circle of concern, it is well outside my circle of influence and therefore to focus too much on it must of necessity cause unnecessary stress.

But there is now less than 10 days to Brexit Day (maybe) and I have to confess a modicum of stockpiling in the garage. A few tins and packets of pasta, food for the animals. Nothing excessive but a little buffer if all goes wrong.

My main concern personally is whether or not I will be able to get my elderly dog’s necessary medication and if his life needs to be ended early as a result you can be sure there is one political party I will never support in the future (not that I have in the past but whilst I normally ‘never say never’ on this occasion I will make an exception). 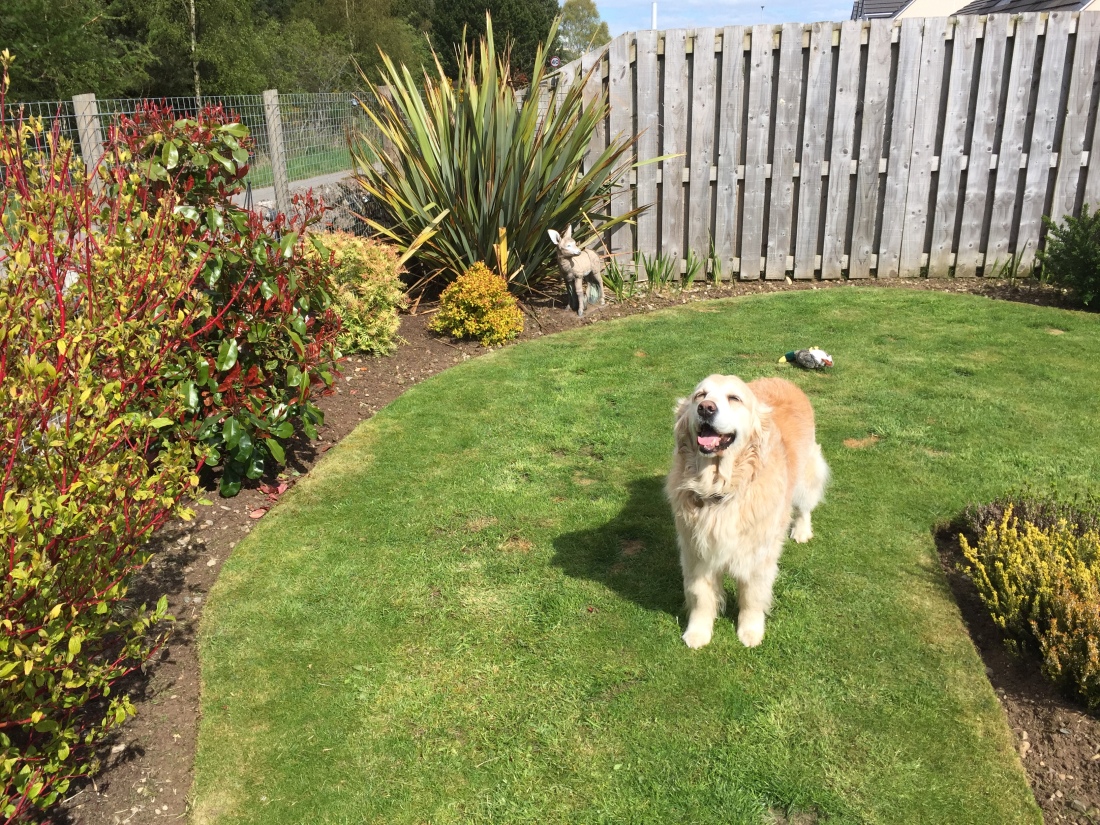 But what a state we are in! Which of Donald Tusk’s circles of hell are we in and to which one will we go next. Never have I seen such a lack of leadership or understanding that we are in crisis. Major parties are putting party before their duty to protect the country.

Corbyn’s left wing Valhalla is more important than the safety and security of the country.

The LibDems bang on about a people’s vote but mainly to attract members and are patronising enough to think that any new group will join them (with their toxic history) rather than ploughing a different furrow. They sort of changed their policy to #revoke last weekend but I don’t think most of them noticed.

The Tories, where do I start? Can no-one in that party pull together a consensus which can work with others to move things on!

Mrs May. Ed Milliband asked her today if she realised she was the blocker to progress. He’s right! She has continually repeated the mantra that it is her job to get us to leave the EU on 29th March. She continues to hold to this despite everything. Her suggestion of an extension to 30th June will be unacceptable to the EU and we will therefore crash out.

I have no clue about what will happen next except that it reminds me of House of Cards with (as yet) no murders, though I’m sure there is some murderous intent!

Stella Creasey – MAKE IT STOP. Oliver Letwin – I NO LONGER CARE (will vote for the bad deal to get its out of the way). I feel for both.

But it’s Mrs May who is totally beyond my comprehension! What does she think? What does she believe in? Is there any emotional intelligence there or is she simply a MayBot? I’m beginning to think so.

I used to rile when people talked about her shoes. I was amused by the Cruella De Ville memes. I laughed at the degree of naughtiness in running through a wheat field as a child. She seemed to be a reasonable politician if a little light on personality. But as time has gone by, her previous actions in government and her total obsession with leaving the EU on 29th March has lead me to conclude that she is indeed the Maybot. Less Mr Data with his worries about his emotional intelligence and more like the Borg. She does not appear to have successfully assimilated us all however.

So as I wait for the next chapter secure in the knowledge of my stockpile of soup, beans and pasta I’m off to walk the dogs in the sunshine. I may return to my blog in the next few days as the pages of this farce continue to turn.

The sun will of course come up tomorrow. We cannot prove it but it always has in the past. The upshot of all this is I hope we clear out this sorry collection of MPs (with a few notable exceptions) and move on to being a fair, modern outlooking and sane society be it in or out of the EU. I hang onto my hope for the future.

Trying to change the world!

A daily selection of the best content published on WordPress, collected for you by humans who love to read.

The best longform stories on the web

The latest news on WordPress.com and the WordPress community.